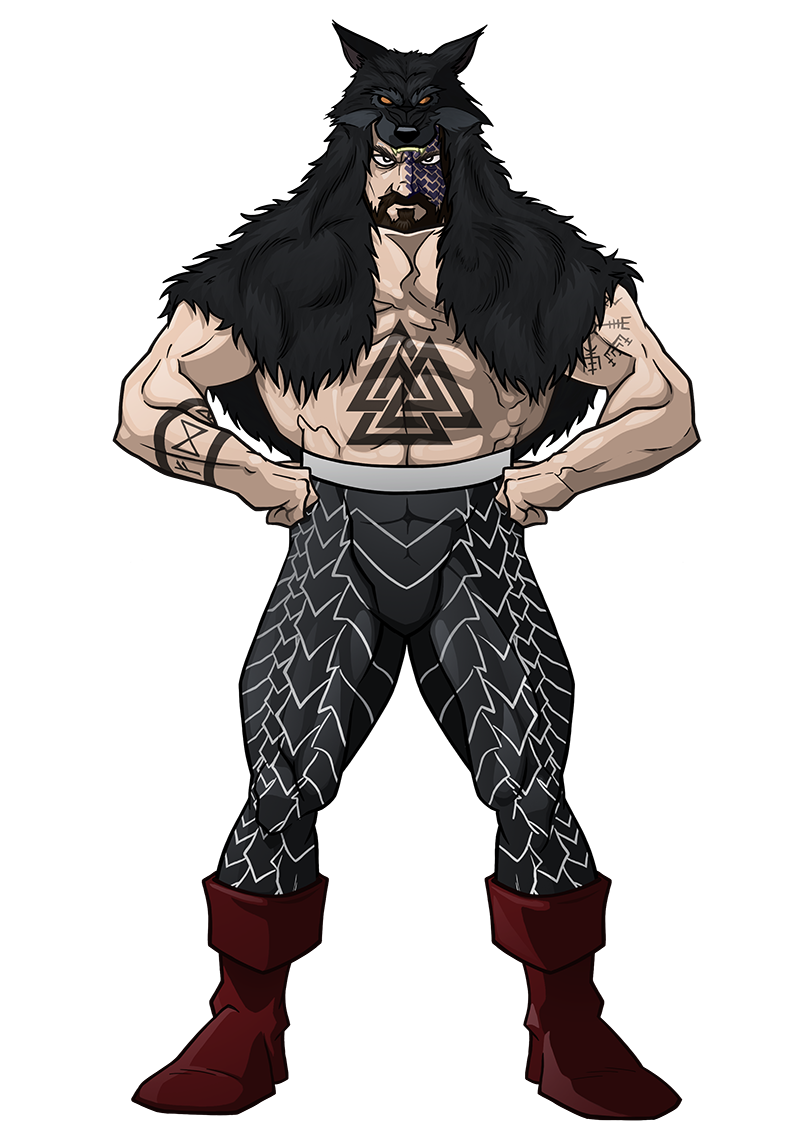 Mike claims the mantle for leading the Grimmsteel vision to completion. Since its inception, Mike has organized Grimmsteel Games to be true to the classical core. He operates his own technology-sector endeavors by dawn and navigates the Grimmsteel team beyond dusk.

From Telstar to Intellivision, and from Sega to NES and beyond, Mike’s video gamer nucleus became unsatisfied by flashy graphics that lacked story and immersion. In a desperate search for something more, he discovered the often-tainted tabletop RPG. Whilst using Wordperfect as the original character sheet generator, Mike harnessed that natural integration of gaming and computers. Always the DM (for any lesser role is ungodly), Mike has led several groups of adventurers to demise, but now, he leads Grimmsteel to glory! 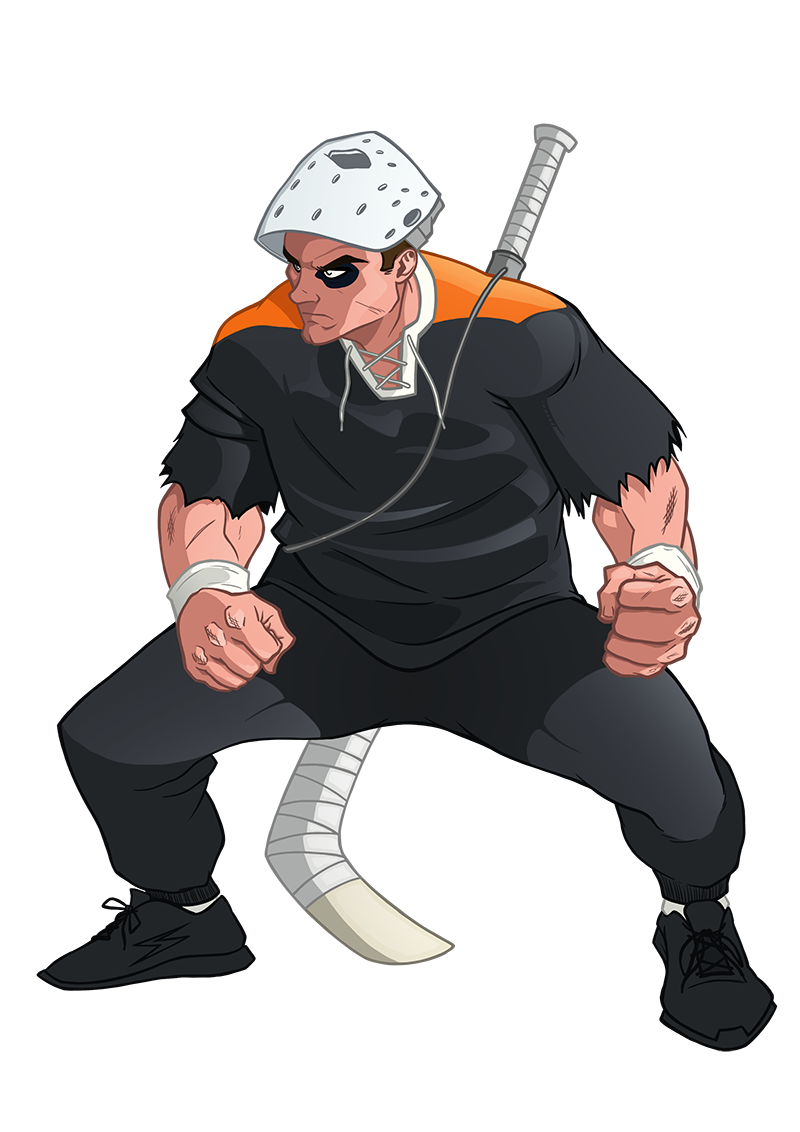 Gnome enthusiast willing to trip a giant for gold

Corey is mainly responsible for getting the incredible ideas of the Grimmsteel Games team down on paper with a minimum amount of misspellings and other grammatical errors, as well as being a primary content contributor. He has spent the majority of his professional career in marketing and content development roles, where arguments about serial commas abound and people still use two spaces after a period.

A gamer since the age of six (original Atari 2600), Corey discovered tabletop RPGs with fellow founders Mike and Jean during the formative middle school years, beginning with MERP and Rolemaster before finding his way to D&D and other systems. He’s an avid reader (thanks college degree in English Literature), husband, and father of three halflings (sorry, kids) of his own who still finds time to play ice hockey, golf, and hike as much as possible. 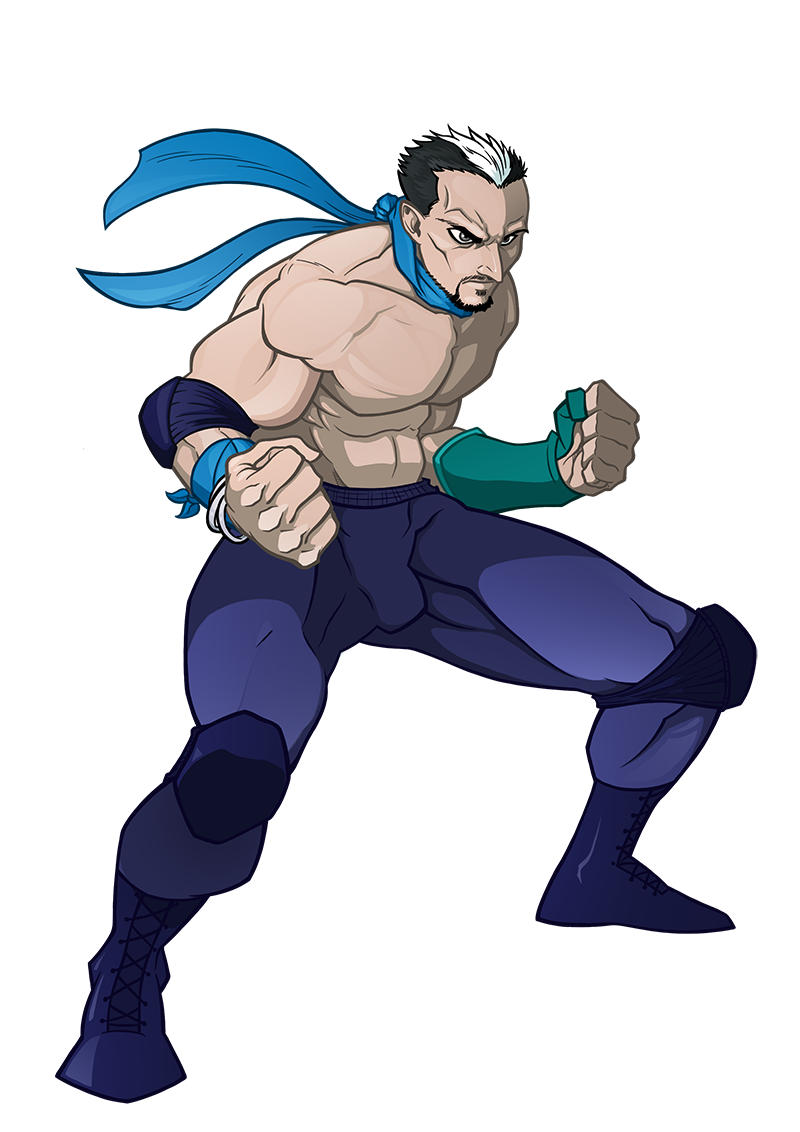 Drow pirate on a charter cruise to the underworld

Jean is the creative mind behind the Grimmsteel adventures and content, tapping into his extensive knowledge of role playing games, video games, comic books, novels, and movies to create unique and exciting experiences.

His first RPG purchase came on that fateful day with Mike at a local gaming store, seeking a copy of the Ravenloft RPG but instead grabbing MERP and setting the course of history for himself and his friends. He remains an avid gamer and is the group’s authority on all things anime, comic book, and many other creative niches.